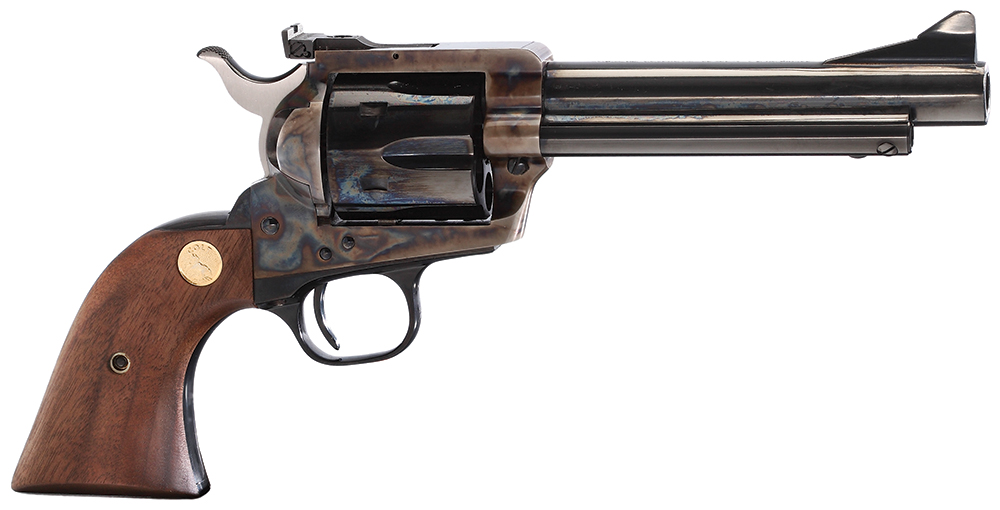 When people talk about the days of the Old West, they think of cowboys, adventure, and the days of the new frontier. No gun represents the wild, unpredictable nature of the days of the Wild West than the Colt Single Action Army. The Colt single action army revolver, known today as “The Gun that Won the West,” is the epitome of an Old West six shooter.

The Gun That Won the West

Even with the single action army’s reputation as being an icon of Wild West cowboys, it wasn’t even the most popular pistol of its era. Still, even faced with deep competition from the now lesser-known pistol by Harrington & Richardson, the single action army possessed a powerful advantage that would carry the pistol onwards to icon status. Traveling shows, plays, and short novels all featured heroic tales of cowboys defeating bank robbers and getting into fights at the saloon and all the while, they did so carrying the Colt Single Action Army.

The United States adopted the Colt single action for military service in 1873, and it would continue seeing use as a service pistol until 1892. Over the course of the next couple of decades, the popularity of the single action army would fade along with the rise of double action revolvers and semi-automatic pistols.

At the close of the Second World War, a renewed interest in Western films lead to the rediscovery and revitalization in popularity of the Colt single action army, more commonly referred to at this point as the Colt Peacekeeper. Once carried by outlaws and lawmen of the Old West, the Colt single action army is now mostly found with gun collectors and Old West re-enactors.
Make a little history for yourself and fire off some rounds with a few of the most amazing machine guns from around the world. Book a gun range package at the Vegas Machine Gun Experience today.